The heroics of American artistic swimming coach, Andrea Fuentes averted a tragedy on Thursday after she dived into the pool to save swimmer Anita Alvarez.

Alvarez passed out after her routine at the World Aquatics Championships in Budapest and was not breathing as she sank to the bottom of the pool.

Fuentes, sensing danger, dived into the pool and pulled Alvarez to the surface before the swimmer was taken away on a stretcher.

“Anita is OK – the doctors checked all vitals and everything is normal – [her] heart rate, oxygen, sugar levels, blood pressure etc. All is OK We sometimes forget that this happens in other high-endurance sports [such as] marathons, cycling and cross-country. We all have seen images where some athletes don’t make it to the finish line, and others help them to get there,” Fuentes said afterwards 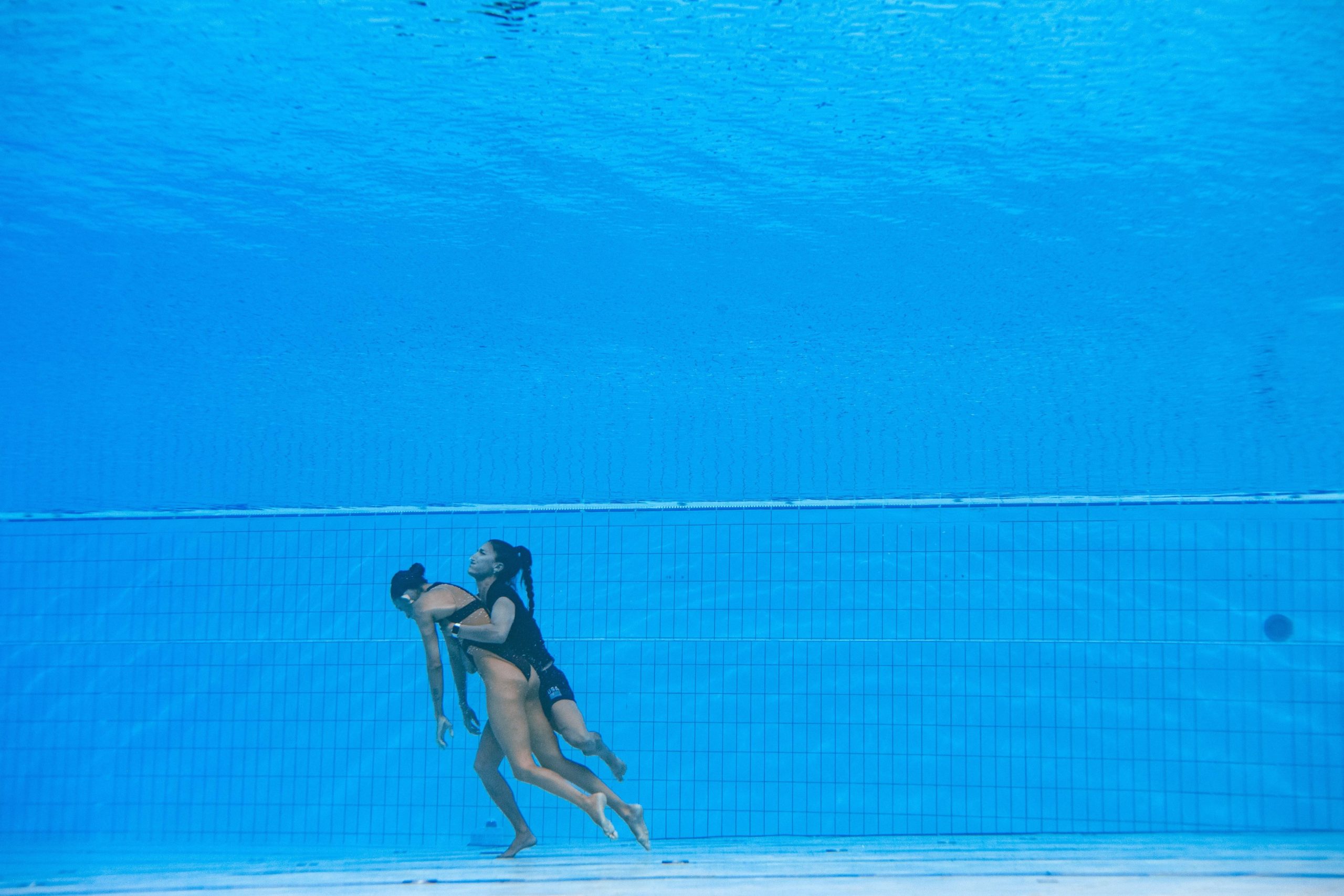 “Our sport is no different than others, just in a pool, we push through limits and sometimes we find them. Anita feels good now and the doctors also say she is OK. Tomorrow she will rest all day and will decide with the doctor if she can swim free team finals or not,” she added. 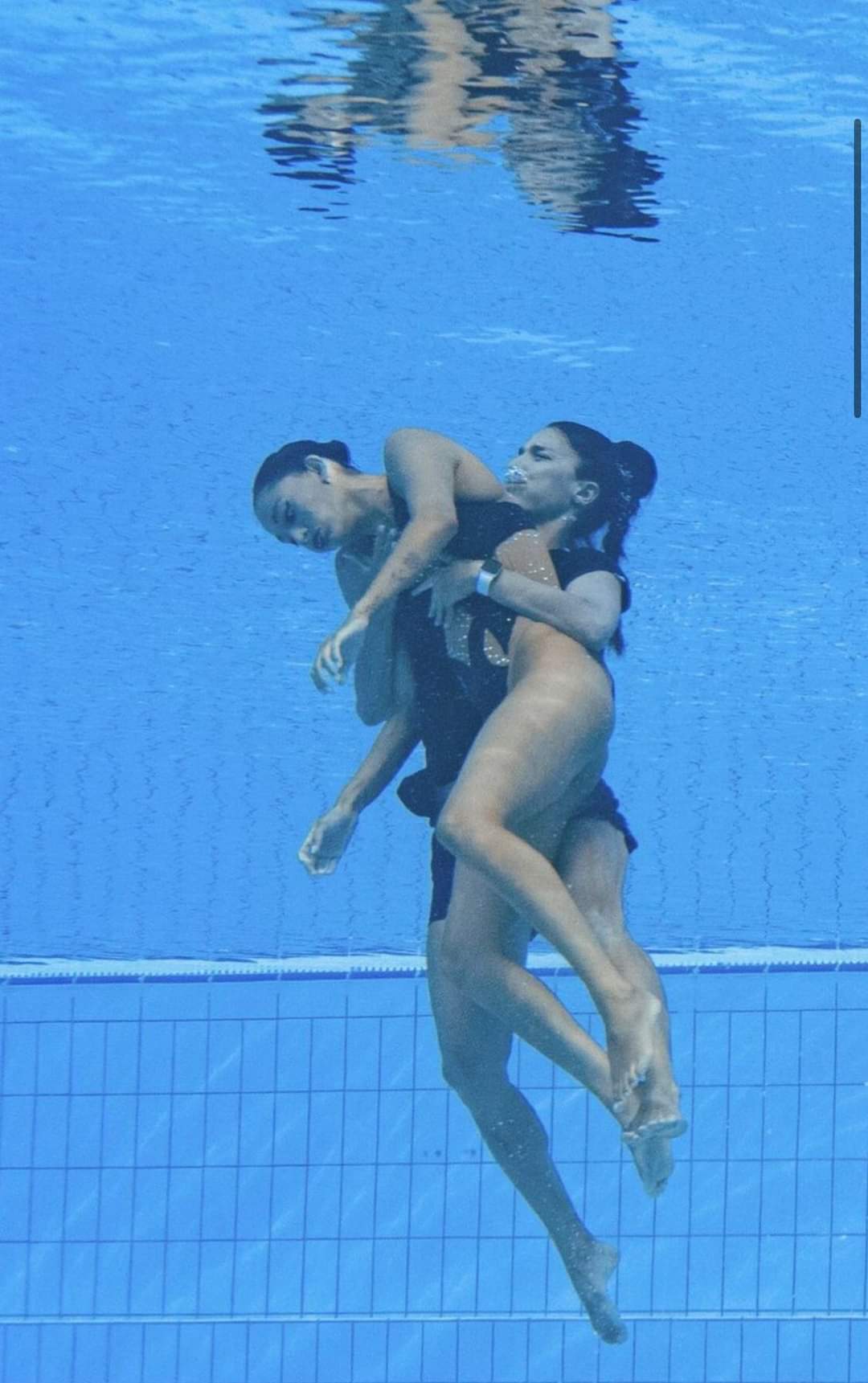 According to the BBC, Alvarez had previously fainted in an Olympic qualifier in Barcelona back in 2021 and had to be rescued from the pool by Fuentes.

A statement from the US swim team confirmed that Alvarez “feels good now”. 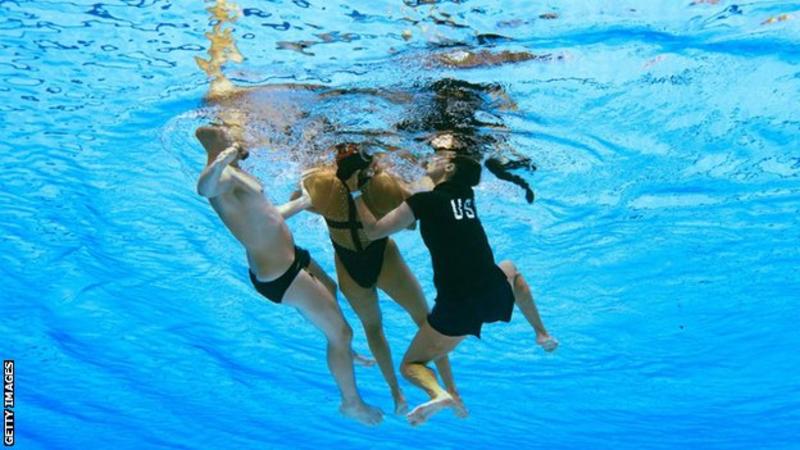 Fuentes later told Spanish Radio that she dove into the pool because the lifeguards weren’t acting quickly enough.

“It felt like a whole hour. I said things weren’t right, I was shouting at the lifeguards to get into the water, but they didn’t catch what I said or they didn’t understand,” she said.

“She wasn’t breathing. I went as quickly as I could, as if it were an Olympic final.” 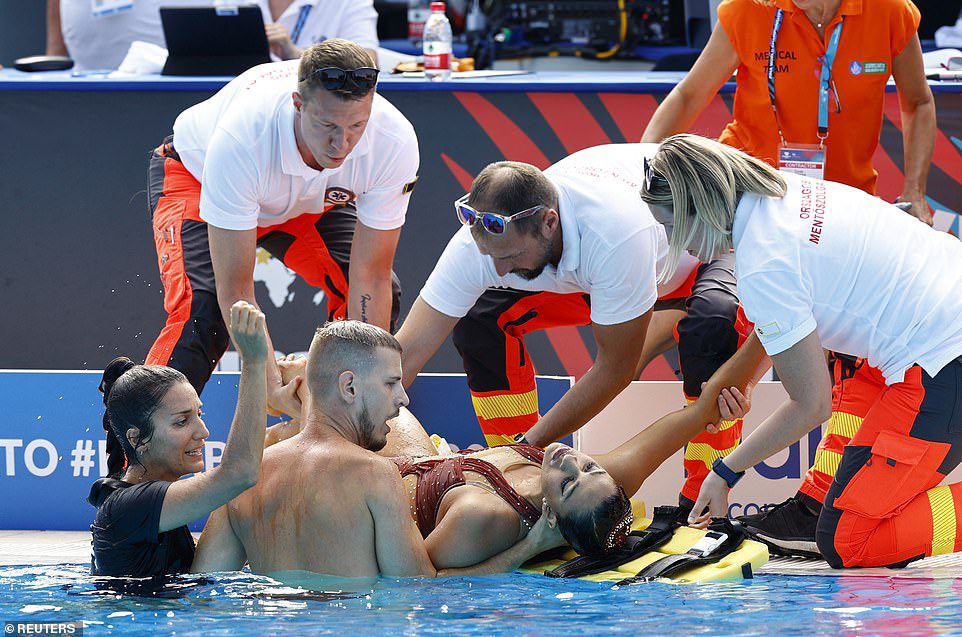